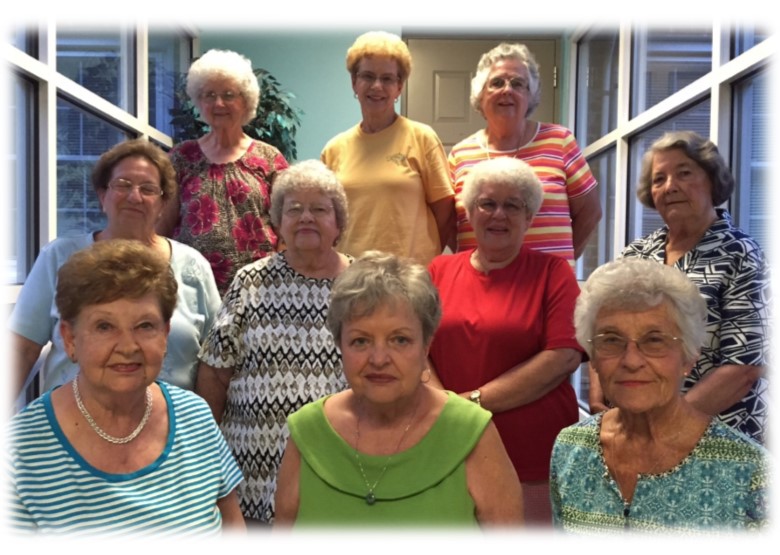 The WMU or Baptist Women holds a belief that missions is a lifestyle.  The women’s groups focus on educating and involving women and girls in missions.

Our WMU, now referred to as Baptist Women, have been part of many mission projects at home and around the world.  We are helping in our community by visiting the sick and shut ins, providing meals for the disabled, collecting Greeting Cards for projects used by St. Jude’s Hospital, sponsoring Food Drives for our Baptist Children’s Homes and many others.  We also support the offerings for missions with special emphasis on Annie Armstrong and Lottie Moon offerings.

A branch from our Missions organization is the WAM (Women about Missions).  These are a group of “younger women” that began meeting around 2010 and took an even more active role in bringing missions to the forefront here at Center View.  They have actually been described as “the hands and feet of the Baptist Women”.

Whether, WMU, Baptist Women, or WAM; these groups are meeting the needs of women and girls in our churches and beyond.